How Patent Translation Can Affect Your Bottom Line 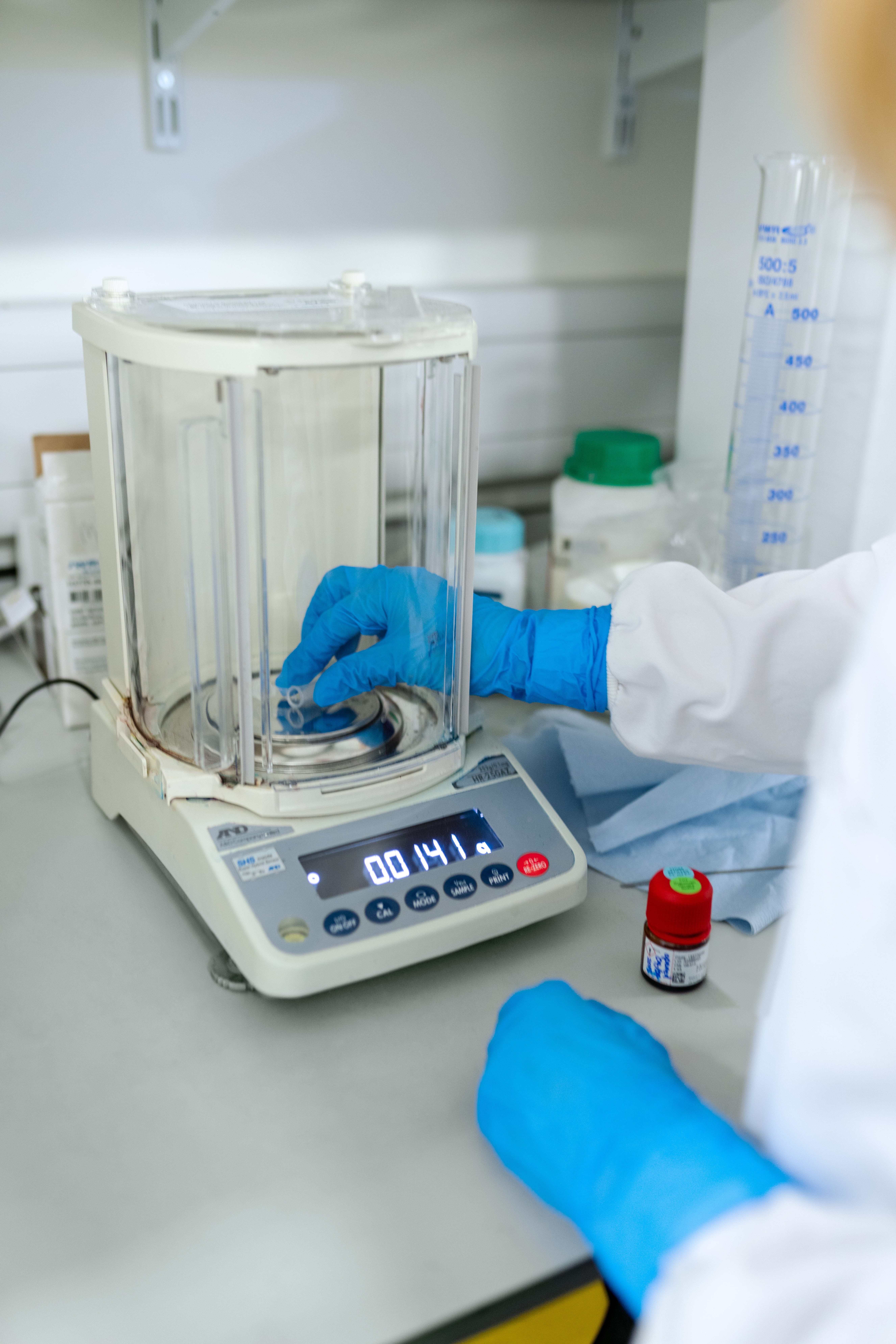 On average, more than 750 patents are granted each day, or about one patent every two minutes, and of those, more than half are of non-U.S. origin. The number of U.S. patents granted to foreign inventors has increased by nearly10 percent per year during the past two decades. Every country has different patent laws and patent application requirements, so an inventor must apply for a separate patent in every country in which he or she intends to make, use, or sell their product, or simply to maintain intellectual properties (IP) protection. The World Intellectual Property Organization (WIPO) reports that in 2012 global patent filings increased at their strongest rate in nearly two decades — growing at 9.2 percent. China topped the ranking for both the source (filings by China) and destination (filed in China) for the four types of IP (copyrights, trademarks, patents, and trade secrets).

Since many patents these days are filed in multiple countries, they need to be translated. With more than 5,000 patents being created every day, companies need to find an efficient and cost-effective way to assure quality and quick turnaround of the patent application/translation process.

By improving technology that helps the translators do their work, patents can be turned around faster. One significant source of savings stems from technology that enables translation companies to charge less based on repeated text. At first glance, the idea that repeated text is a notable factor in the cost of patent translation may seem irrelevant. After all, inventions are supposed to be unique. One might guess that the text supporting the patent would be as unique as the invention itself, making cost savings from repeated text marginal. However, since companies frequently file multiple patents pertaining to the same industry or product area, these filings often use similar wording. Patents also have “boiler plate statements,” meaning there is some repeated text within the same and among individual patents. Even if previously translated material comprises only a small fraction of the translation, th

ose fractions add up to a substantial amount, especially for translation projects that can cost millions of dollars.

Moreover, translation memory technology aids the preservation of formatting codes and layout information, reducing the time a desktop publisher needs to ensure that the translated document looks like the source document. When skillful translators use this technology, their clients reap the benefits of a more accurate translation.

Often, companies don’t want to separate patent translation from patent filing. They want a more streamlined process that includes one — preferably smaller — invoice and less of a workload for internal staff. Consequently, some translation companies are now subcontracting with patent agents who take care of the filing.

The translation industry is not done evolving; new challenges are already on the horizon. Patent offices around the world are trying to find ways to make patent filing less expensive and more efficient. This has led to the London Agreement. Under this agreement, companies in certain European countries are allowed to file patents in English. This agreement has resulted in decreased patent filing costs. Although similar agreements could spread to other countries, it took more than 10 years for the London Agreement to become a reality, and there are still many European countries, such as Spain and Italy, that are not willing to relinquish their rights to require patents in their own language.

We accept only 1 top rated business per city 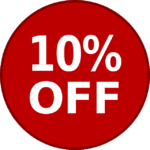 Call or email us | SPECIAL OFFER THE OFFER  -  We are known for your responsive services. Since you found us through CityScoop we will offer you 10% Off of our regu… Read More

Mon, Aug 31 2020 - 1:24 PM Industry News
REMOTE SIMULTANEOUS INTERPRETATION FOR APPOINTMENTS, MEETINGS & EVENTS While the COVID-19 pandemic continues to affect us all, we are trying to adapt our ways of … 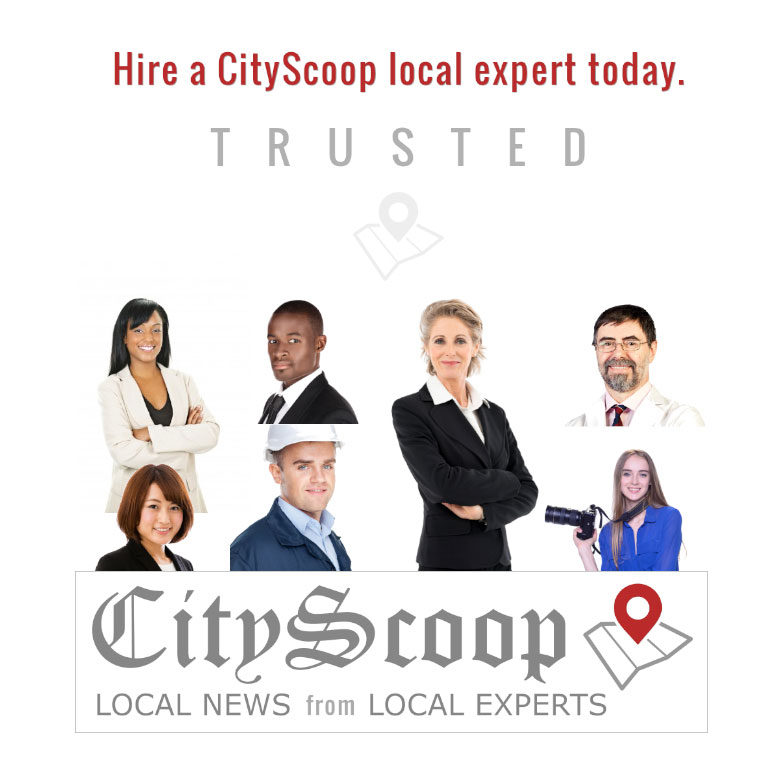 Mon, Aug 31 2020 - 1:24 PM Industry News
REMOTE SIMULTANEOUS INTERPRETATION FOR APPOINTMENTS, MEETINGS & EVENTS While the COVID-19 pandemic continues to affect us all, we are trying to adapt our ways of …

We accept only 1 top rated business per city

Call or email us | SPECIAL OFFER THE OFFER  -  We are known for your responsive services. Since you found us through CityScoop we will offer you 10% Off of our regu… Read More 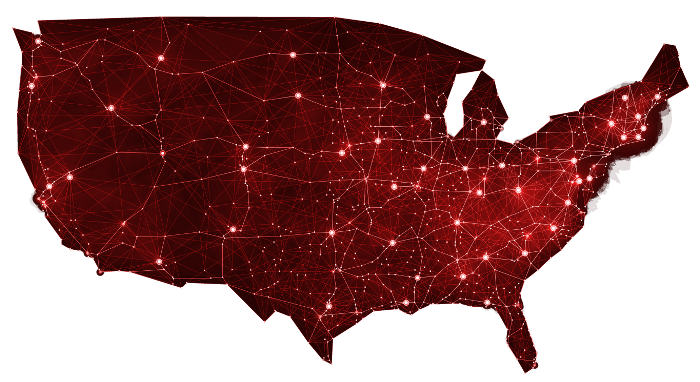